Careers Wales on behalf of the Welsh Government provides a useful snapshot of pupil destinations which informs careers staff in their work with customers, parents, teachers and employers.

The annual survey of school leavers undertaken by Careers Wales on behalf of the Welsh Government provides a useful snapshot of pupil destinations which informs careers staff in their work with customers, parents, teachers and employers. The data collected also proves an invaluable aid to partners and colleagues involved in planning learning, training and employment opportunities.

This survey is compiled from data supplied by Careers Wales and looks at the education, employment and training progression routes chosen by young people. Further analysis is provided by students’ ethnicity and gender (where this information is available).

The survey reports the destinations of 53,203 students from secondary and all age schools across Wales. It includes students who have reached statutory leaving age, Year 11, and students leaving school in Years 12 and 13. Students from special schools are also included in the survey; those attending FE colleges and independent schools are not. Males account for 49% of the total cohort (26,078) and Females 50.9% (27,099). 26 students identified themselves in the ‘Other’ category for gender. The destination information is recorded as a result of the pupil’s known activity on 31st October 2019.

Careers Wales no longer conducts an intensive search for those not responding to the survey. In order to reduce the number of non-respondents to as low a number as possible, Careers Wales relies on partner institutions sharing student enrolment and destination information. For the destination cohort of 2018, following the introduction of the General Data Protection Regulations (GDPR), it was not possible to agree data-sharing agreements with all FE institutions across the country in time for completion of the 2018 survey. This meant that the number of non-respondents that year was much higher than in previous years. As 2018 destination data was not comparable with previous years, there is no narrative commentary in this 2019 report related to trend data. If any comparisons were to be made, they would be likely to draw inaccurate conclusions.

View the key findings for the pupil destinations from schools in Wales for 2019. 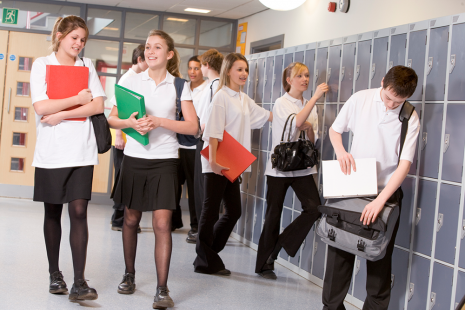 View the overall figures of Year 11 pupil destinations from schools in Wales 2019. 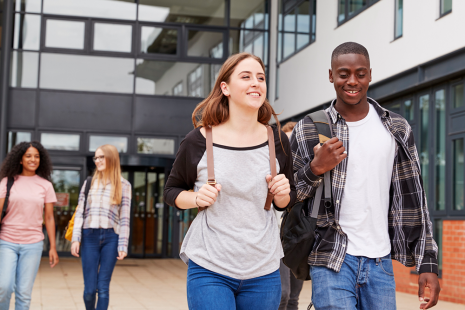 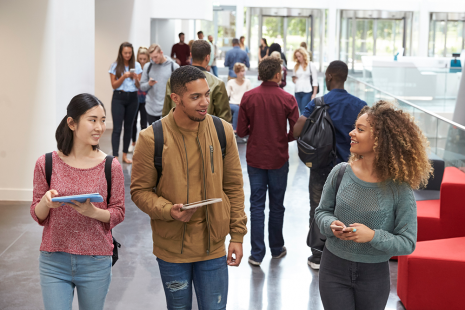 View the overall figures of Year 13 pupil destinations from schools in Wales 2019.